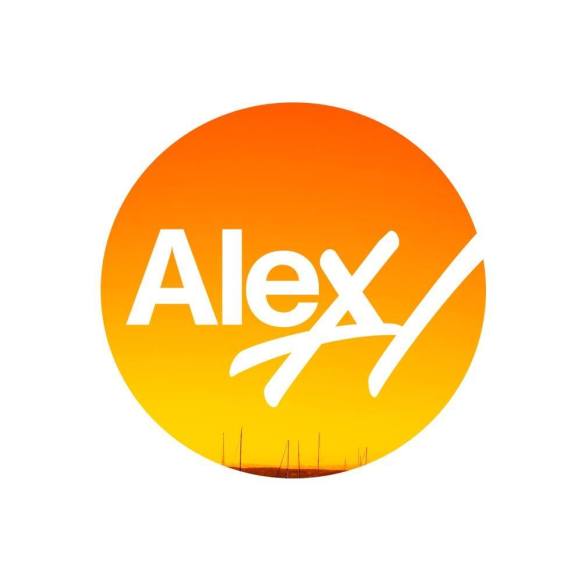 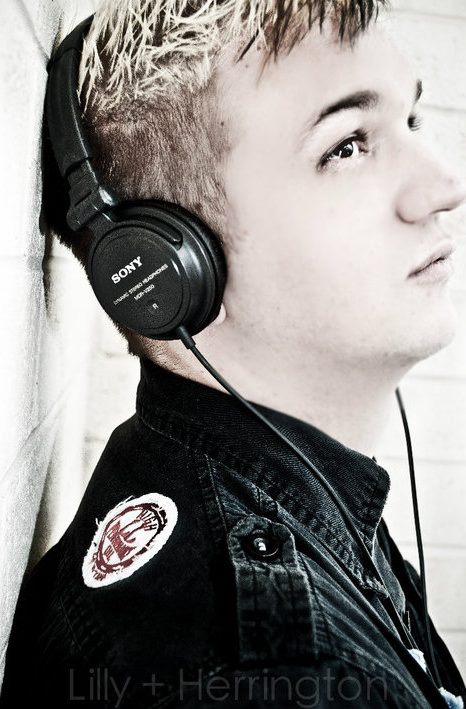 So with that said, here’s a bunch of questions I asked him

How did it all start for you?

It all started back in 2008 when I was working as a handy man in Australia and there was a person who I became friends with who got me into DJing, I started doing house parties, 18th’s 21st’s and it was really a progression, I started to dj house music, did a few DJ competitions and played in most of the clubs around in Perth Australia. After that I got bored of dealing with drunk people and I wanted to play at festivals so I had started doing productions started off making bootlegs and mash ups. At this time I kept hearing more and more Deadmau5, Pryda, EDX all those god fathers of the sound we know today. But it was really the challenge that lured me in, I thought if I can master progressive I can master any genre I had no idea this genre was still alive until 2013 when I got an email from Progressive House Worldwide  and it all started there for me 🙂

Your followers know all about your music but who is Alex H? Tell us about yourself and if you have a story you want to share

I’m originally from Zimbabwe born in South Africa and I left Zimbabwe at the age of 13 due to political reasons. Moved to the UK lived there 5 years then moved to Australia for 8 years. I’ve just recently come back to the uk looking to try expand my musical career.  Yeah I’m a bit of a continental hobo. USA is next! HOOAHH

Who is your biggest inspiration? / Who do you have a lot of respect for?

Biggest inspiration has to be Deadmau5. Musically and also his views on music and giving the finger to the mainstream. I have personally a lot of respect for Dan Sieg I love his music and his composition and he is a great guy he helped me in a dark time recently. He’s taught me a lot and i’m very thankful for that. I think hes very unrated, he’s a genius. Check his stuff out. Horizons <3

The album is really an evolution of me as an artist, developing and perfecting my craft (trying to) I think above all things this is the most important to strive to be better I really think i have a lot more to give

If you were to give someone just one tip on producing, what would it be?

Less is more, this took me a while to learn, some of Deadmau5’s earlier stuff he doesn’t use that many elements and i only just recently found out, cause i’ve never tried to jack someones style i just wanted to do my interpretation of the genre, my ideas. I really do love sound design, it’s really fun.

What single night out has been the most memorable for you? As a DJ? As an attendee?

Hmm probably when i Dj’d in perth when Jerome Isma ae came, i DJ’d right before his set and had a great lengthy 2 hour set which was great. I played “where stars collide” and people were loving it, it was great 🙂

What is one mistake you see a lot of up and coming DJs or Producers making? and what advice would you give to aspiring people?

In all honesty, not a personal dig at anyone but going exclusive is probably not the wisest thing to do unless it’s like a huge label in my honest opinion. I really love being an independent artist and controlling each and every decision

Just mainly cause i owe Deadmau5 a lot, I am very proud to be apart of this genre.

Do you go through a pot of coffee while producing or anything like that?

So much coffee, to the point where I feel rough as hell the next day. Probably not hydrating myself enough when on these binges.

Do you follow sports, or have any hobbies outside of music?

Yes yes, formula 1 and recently UFC, absolutely love Conor McGregor. I love his views on life. He’s an intellect you can tell. His words are profound and it does give you inspiration to do the best with your life and if you love it there’s no reason why you can’t make it work.

Where do you think the scene you’re involved with is headed? One year from now? Five years from now?

We’re growing in numbers and you know it yourself Shane, I’ve seen your channel just get stronger and stronger in the past 3 years, Also thank you very much for the support.

You recently ran a crowd funding project to help you continue to make your album and do what you do, amongst other things it paid for your rent! There is such easier routes in life, eg being career minded or like everyone else getting out there and finding any old job. Why do you put yourself through what you do to make music when nothing is guaranteed? I know the answer to this, but why don’t you tell your followers?

Well I’m still trying to resolve the issue with Paypal I haven’t received the funds yet cause Paypal froze my account as its limited to 1000 AUD and when i tried to get it lifted they seen that i am not living in Australia anymore so they have to shut the account down but i have to mail them a copy of my passport certified! I know, bit of a pain. But to the main question, I’m making my own legacy, the way i see it what i’m doing right now is what i leave behind, kinda morbid i know but it gives me the push. I believe, i just believe i can make it work. There are some doubts sometimes but i am positive for the most part. I said 2016 is the year for me, i said for a while now and it’s not something that’s going to leave me. I am dedicated, passionate and obsessed with music.

How do you test the quality of your music (sound, arrangement, etc.) before considering it a finished project?

Art is never finished, only abandoned. For it can always be improved, as we are always learning. But i rely on my producer friends a lot and i gather as much feedback as i can. I’m sure you’d know as i’ve sent you a fair share of them 😛

If you had your way of choosing a remixer worthy of one of your tune or tunes, what qualities do you look for in a producer?

Worthy? No, I really don’t see my music that way. I guess i am quite insecure about my work. I’m loving the whole process right up to the last 20% of the track and then the love is gone. But I’m glad so many people think otherwise, If i thought my stuff was good theres a good possibility it would hinder my ability to move forward, so in that respect i’m happy to be this way.

What do you think of mainstream EDM? (hehe)

It’s a bit of a joke really, Let’s be honest. It’s more of a circus act now. You can buy music now and put your name on it and not have to put in any of the hard work. Years of dedication and learning. It’s really an insult to the people who do put in the effort.

What are currently your main challenges as a producer?

Good question, the learning. There’s a whole bunch and it’s never ending. I spoke to Dan Sieg and he’s been making music since early 2000’s and he told me that even he is still learning so kinda puts it into perspective.

Have you had any standout moments in your career?

ABGT double support was pretty neat, I’d be lying if i said i wouldn’t care if i didn’t get on there again cause i’d love to, however i wouldn’t want to change my style in order to get on a radio show or record label, I think it’s important to stay true to yourself.

What do you usually start with when preparing a new track?

Well you learn different ways, it used to be chords but now i can start with a bassline or melody, i recently did a remix where i made a remix around just an acapella, it was a challenge but all apart of that learning process 🙂

Where do you see your music evolving, if?

Kinda Pryda-ish as i really love that guy too, Also slower stuff, But all still within the realms of melodic

What was the first event you ever played at/put on?

Deadmau5, Pryda, Chicane, Michael Cassette, Dan Sieg, Talamanca, Vitodito, Roald Velden (Love that guy No homos :v)  Tim Iron, Keith Harris, Orsa Oh there’s so many, of course BG&K i been a big fan of them for a long time now, I’d love to collab with them. I’ve left out a few sorry so many but they’re all so incredibly talented.

What was the first track you bought?

Making me think now, I think it was Blink 182 to be honest 😛 (They got a new album coming out) xD

What was that one thing/moment that made you say, fuck it.. i’m putting my life into this

Mate it was in Australia when i had to really decide weather i wanted to stay in Australia get sponsored in as a carpenter or take the full year off and make music (2014) and then move to the UK 2015, It was a conscious decision but wherever i go as long as i can make music i’ll be happy. It’s really all about perspective, I thought Australia would make me happy but it didn’t anymore after i discovered music. I wish i had done it earlier.

And lastly, what did you have for breakfast?

I had eggs, bacon and toast should you know you nosey bugger, :V

Thanks for this interview shane, Was a pleasure to do it for you. And a personal thank you to everyone for supporting me this far and believing in me. I love you all. <3

Thank you Alex for this amazing Interview 🙂 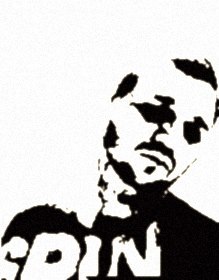